Pachelbel’s Canon is the name commonly given to a canon by the German Baroque composer Johann Pachelbel in his Canon and Gigue for 3 violins and basso continuo (German: Kanon und Gigue für 3 Violinen mit Generalbaß) (PWC 37, T. 337, PC 358), sometimes referred to as Canon and Gigue in D or simply Canon in D.

Neither the date nor the circumstances of its composition are known, and the oldest surviving manuscript copy of the piece dates from the 19th century.
Pachelbel’s Canon combines the techniques of canon and ground bass. Canon is a polyphonic device in which several voices play the same music, entering in sequence. In Pachelbel’s piece, there are three voices engaged in canon (see Example 1), but there is also a fourth voice, the basso continuo, which plays an independent part.

The canon was originally scored for three violins and basso continuo and paired with a gigue. Both movements are in the key of D major. Although a true canon at the unison in three parts, it also has elements of a chaconne.

In his lifetime, Johann Pachelbel was renowned primarily for his organ and other keyboard music, whereas today he is also recognized as an important composer of church and chamber music.[2] Little of his chamber music survives, however. Only Musikalische Ergötzung—a collection of partitas published during Pachelbel’s lifetime—is known, apart from a few isolated pieces in manuscripts. The Canon and Gigue in D major is one such piece. A single 19th-century manuscript copy of them survives, Mus.MS 16481/8 in the Berlin State Library. It contains two more chamber suites. Another copy, previously in Hochschule der Künstein Berlin, is now lost. 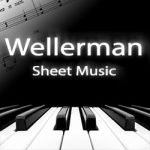 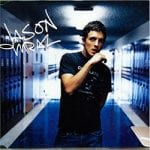 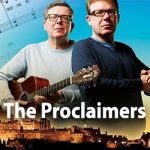 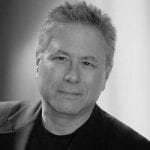 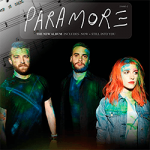 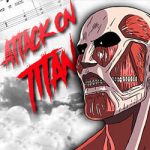 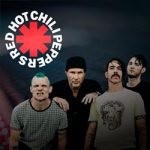 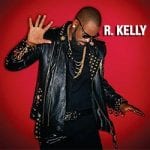 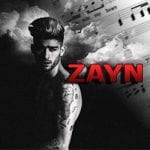 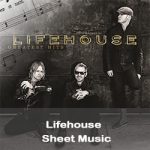 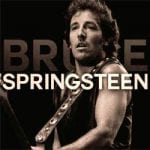 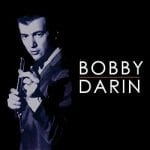