«Jurassic Park’» is the film score to the 1993 Steven Spielberg film of the same name composed and conducted by John Williams. John Neufeld orchestrated most of the cues, withAlexander Courage entirely orchestrating three and Conrad Pope partially orchestrating two others.

The score uses a large orchestra that often includes a variety of percussion, two harps, baritone horns, and choir. Some passages also call for unusual woodwinds such as shakuhachi and E? piccolo oboe. Furthermore, Williams included synthesizers in much of the score. Some cues, such as «Dennis Steals the Embryos», feature them prominently, but many of the synth passages are mixed much more quietly, often doubling the woodwinds or helping flesh out the lower harmonies. Several prominent celeste solos (such as in «Remembering Petticoat Lane») are also performed on synthesizers.

The first and main one that is heard most frequently, is known simply as «Theme from Jurassic Park«, and is introduced when the visitors first see the Brachiosaurus, and features «gentle religioso cantilena lines», which Williams declared was to try «to capture the awesome beauty and sublimity of the dinosaurs in nature.» This theme is widely regarded as one of John Williams’ greatest. This theme also has various versions. One is an extended version, heard in «Welcome to Jurassic Park.» The second is a much shorter and tender version that is heard at various parts of the film and simply revolves around the climax of the theme but in a much softer note. This much softer version was slightly modified and used for the score «A Tree for My Bed.» 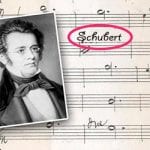 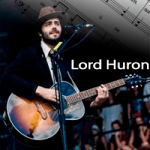 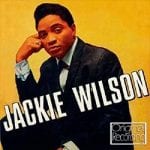 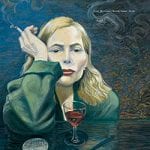 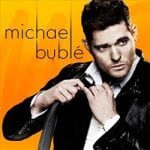 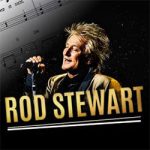 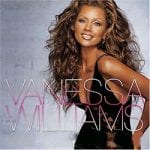 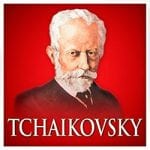 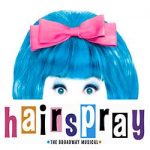 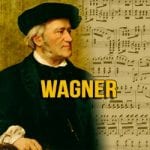 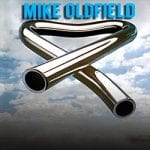