The eponymous cartoon character created for the film’s opening credits by David DePatie and Friz Freleng was animated in time to the tune. The tenor saxophone solo was played by Plas Johnson.
The tune was included on the film’s soundtrack album and issued as a single (in the United States) in 1964; the single reached the Top 10 on the U.S. Billboard adult contemporary chart and won three Grammy Awards.
Various recordings of the tune were featured in the opening credits of all The Pink Panther films, with the exception of A Shot in the Dark and Inspector Clouseau. It has also been used in countless works featuring the animated Pink Panther character.
«The Pink Panther Theme», originally played in the key of E minor, is noted for its quirky, unusual use of chromaticism which is derived from the Hungarian minor scale (gypsy/romani scale) with raised 4th and 7th degrees.
Source Wikipedia 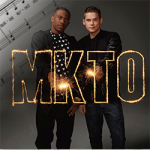 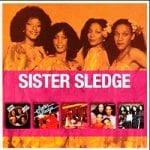 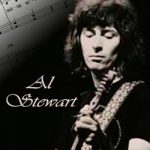 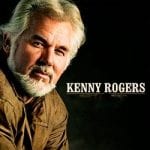 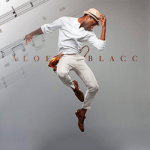 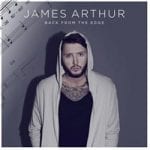 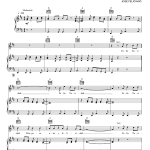 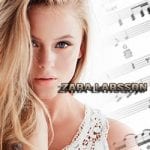 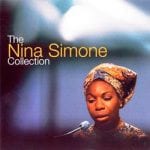 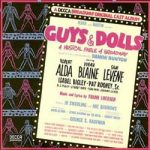 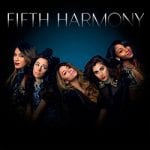 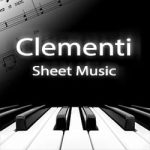 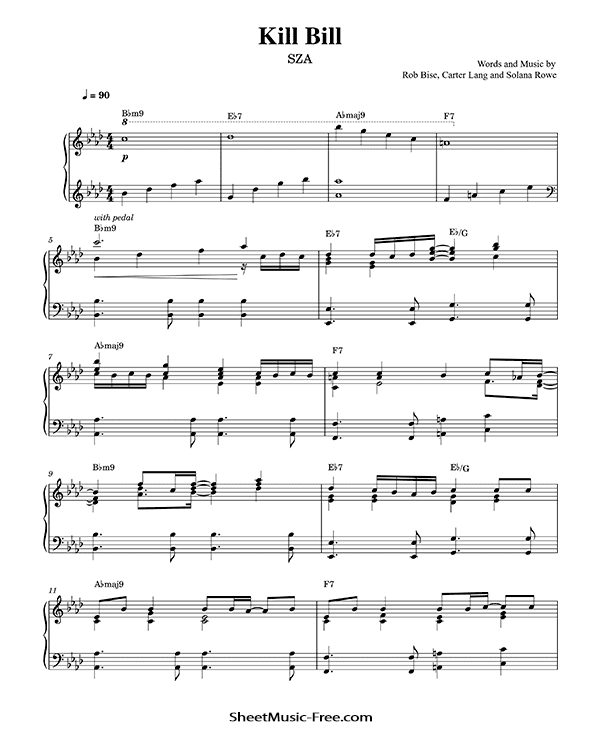