«Requiem for a Dream’» is the soundtrack album from the 2000 film Requiem for a Dream. It was composed by Clint Mansell and performed by the Kronos Quartet. The music for the film is noted for its minimalist qualities in which it uses constant harmonies, a steady pulse, and often variation of musical phrases to drive a point. The soundtrack is best known for the song «Lux Aeterna», which has appeared also in one trailer for The Lord of the Rings: The Two Towers, rearranged and re-orchestrated.


The soundtrack has been widely praised, and in particular the track «Lux Aeterna» (which itself is much used in the film) has subsequently been used in various forms of media. The theme was reorchestrated for The Lord of the Rings: The Two Towers trailer and is known by the name «Requiem for a Tower», presented by «Corner Stone Cues». The theme has been featured in trailers for other films, including Babylon A.D. The Da Vinci Code,  I Am Legend, Sunshine,[8] and Valley of Flowers. It also appeared in the video games «Total Miner: Forge» (Xbox Live Indie Game 2011), Assassin’s Creed[citation needed], and in numerous TV spots and advertisements, and at sporting events. Use of the theme has extended to the point where it is interchangeable with the name «Requiem for a Dream.» 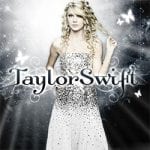 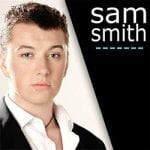 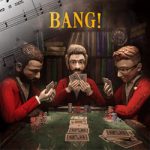 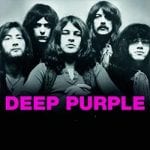 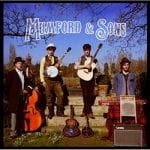 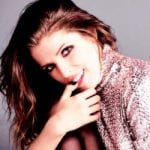 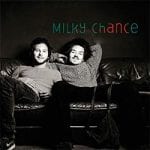 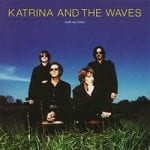 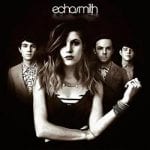 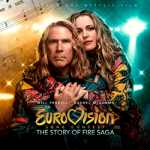 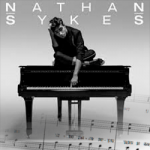 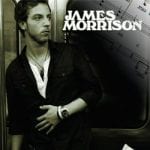